Are you a Human BEING or a Human “DOING”? 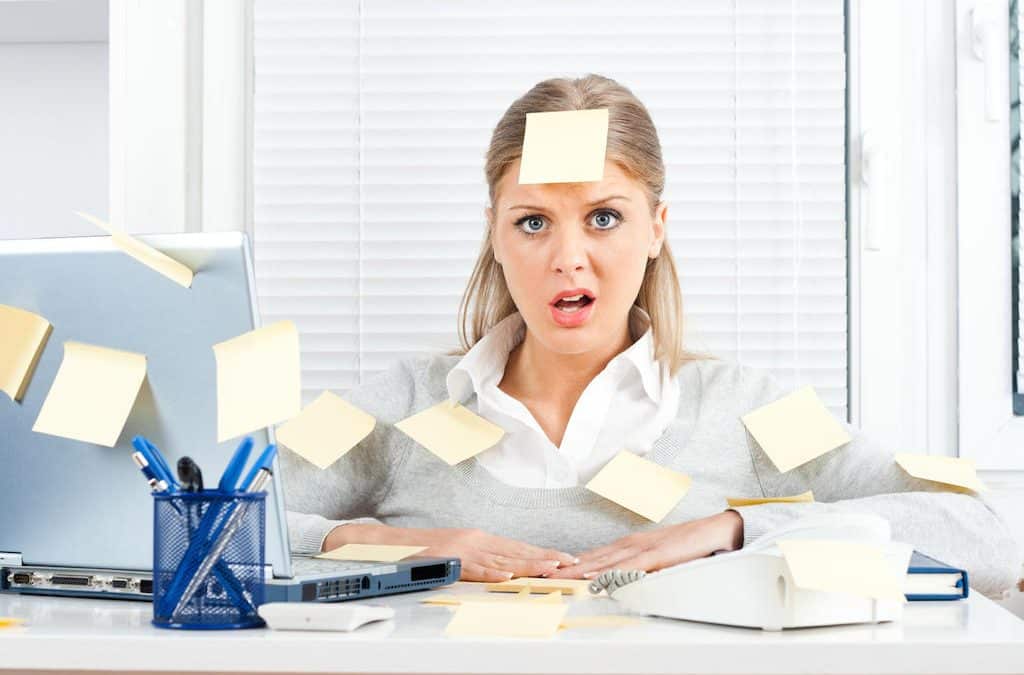 But the fact of the matter is that a lot of us are so used to living our lives from “To Do lists”? Doing this and Doing that and so many other tasks.

And when we don’t complete the jobs on the lists, over time we begin to feel like a failure.

Does that sound familiar?

In theory making To DO lists sounds like a great idea, but in practice, it tends to lead to task overwhelm where instead of checking off tasks, you sit there feeling panicked,stressed and overloaded (and that’s typically when you give in to the temptation of the cat video and other social media distractions or more importantly EASY foods).

If your To DO list is giving you anxiety, you need to have a

Instead of trying to tackle EVERYTHING and anything on one giant to-do list, sit down and figure out what are your priority tasks.

Ask yourself, “What actually needs to be done TODAY?”
Now here’s the tricky part: You can only pick 2 to 3 must-do tasks for your list and you must finish them that day. When we actually start to see meaning in our life and set priorities based on what sparks joy, we shift from Human DOINGS to Human BEINGS. 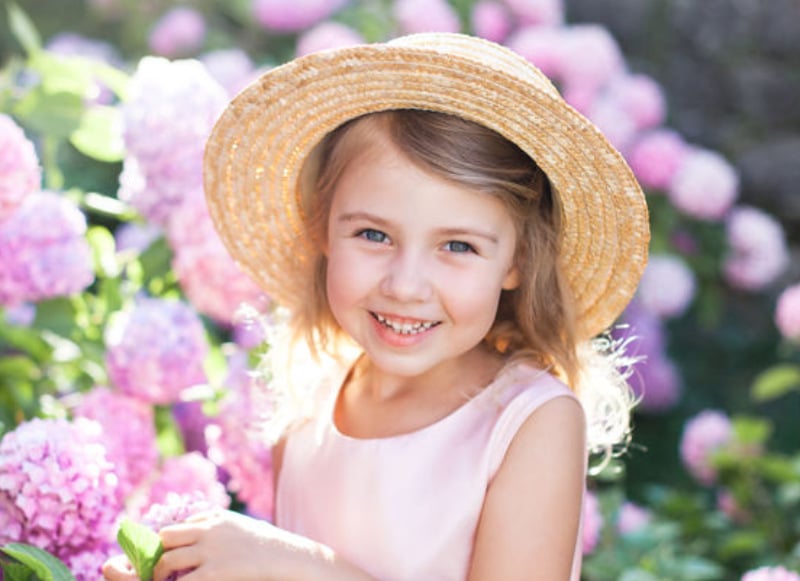 You might be interested in watching this video on how to retain your focus and avoid this one block to long term success?

Also if you would like to learn more about the science of Mindfulness and how it can be learnt through Mind Body exercises such as Yoga, besides doing a Guided Meditation, then do consider joining me for the next Radical Wellness class on Sunday at 7.30 am

Is Radical Wellness for me?

This program is for you if you:

Radical Wellness program is an evidence based approach that incorporates practical tools such as YOGA and GUIDED MEDITATION that allow you to lead a life of peak potential.

This Sunday you will get to meet Monique, one of our past students who created a healing for herself in a very special way… Let’s hear the story from the source.

HAVE YOUR LAPTOP, YOUR YOGA MAT AND WATER BOTTLE HANDY!

You will receive a unique link at the time of checkout.
(Please check your email, and SPAM folder too, for ZOOM link)