Tapping Into The Power Of Vagus Nerve for Weight Loss

When I was doing research on this topic, I came across lots of information on the Vagus nerve, its utilization now in Vagus nerve stimulation, in depression and in chronic fatigue syndrome. However, there was very little information available on what the role is of this nerve in regulating your metabolism, weight loss and diabetes control, and how you can tap into this power. 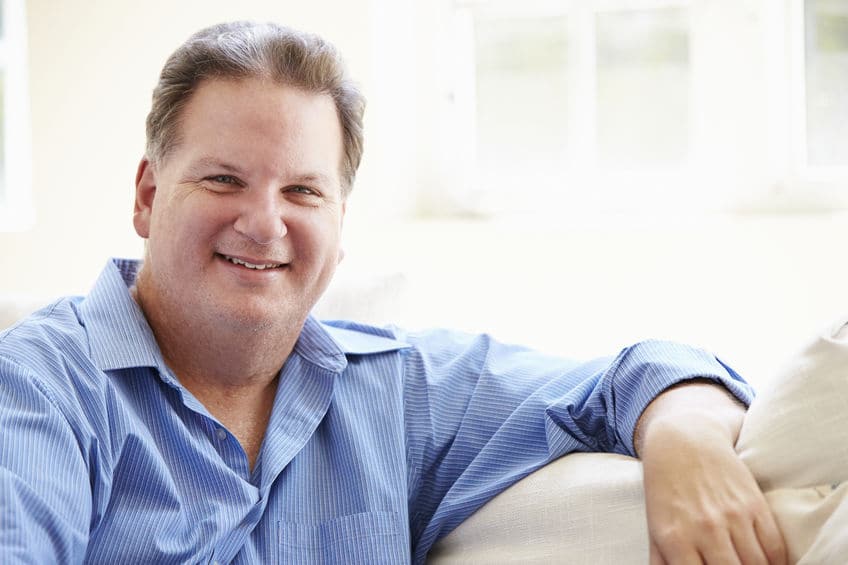 To provide some background, the vagus nerve is the 10th cranial nerve and by the name it has got a vagus course, which means it’s mysterious. It’s called a Wanderer because it goes from the brain to the ears to the throat then to the heart, then to the respiratory system. It then goes down to the gut where it innervates the pancreas, the liver, the gall bladder and the small bowel. It then goes down to the reproductive system as well.

Below I have provided some interesting features about the vagus nerve.

The vagus nerve has a key role in gut-brain communication and as we know with the emerging science that in the gut-brain communication, which is the axis, there is this third player which is the gut bacteria. So, the gut bacteria, the vagus nerve and also the central nervous system, play a key role in sensing what is going on as far as the metabolism is concerned. What they found in research also was that 80 percent of the fibres that are transmitting the signals are not going from the brain to the gut, rather, it’s the other way around. 80 percent information in this nerve is going from the gut to the brain. But, what is most important and unique about this nerve is that it forms the key element of the parasympathetic nervous system. 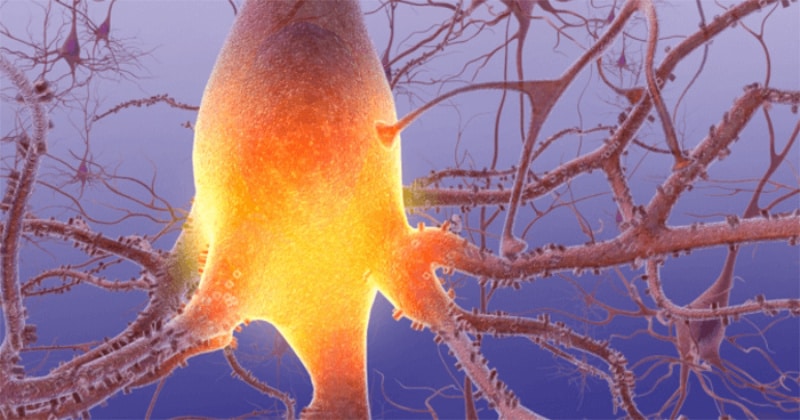 The parasympathetic nervous system can be looked upon as a system that relaxes your body and it counteracts the stress response; the fight-or-flight response,so, the vagus nerve can be called the nerve for rest, iron and digest. The purpose of this article is to give you some key information and practical tips on how do we recalibrate our metabolism and blood glucose control by understanding the power of this particular nerve. I based this information off a study that was published in the international journal of obesity in 2018. The link for which I’ll provide below. 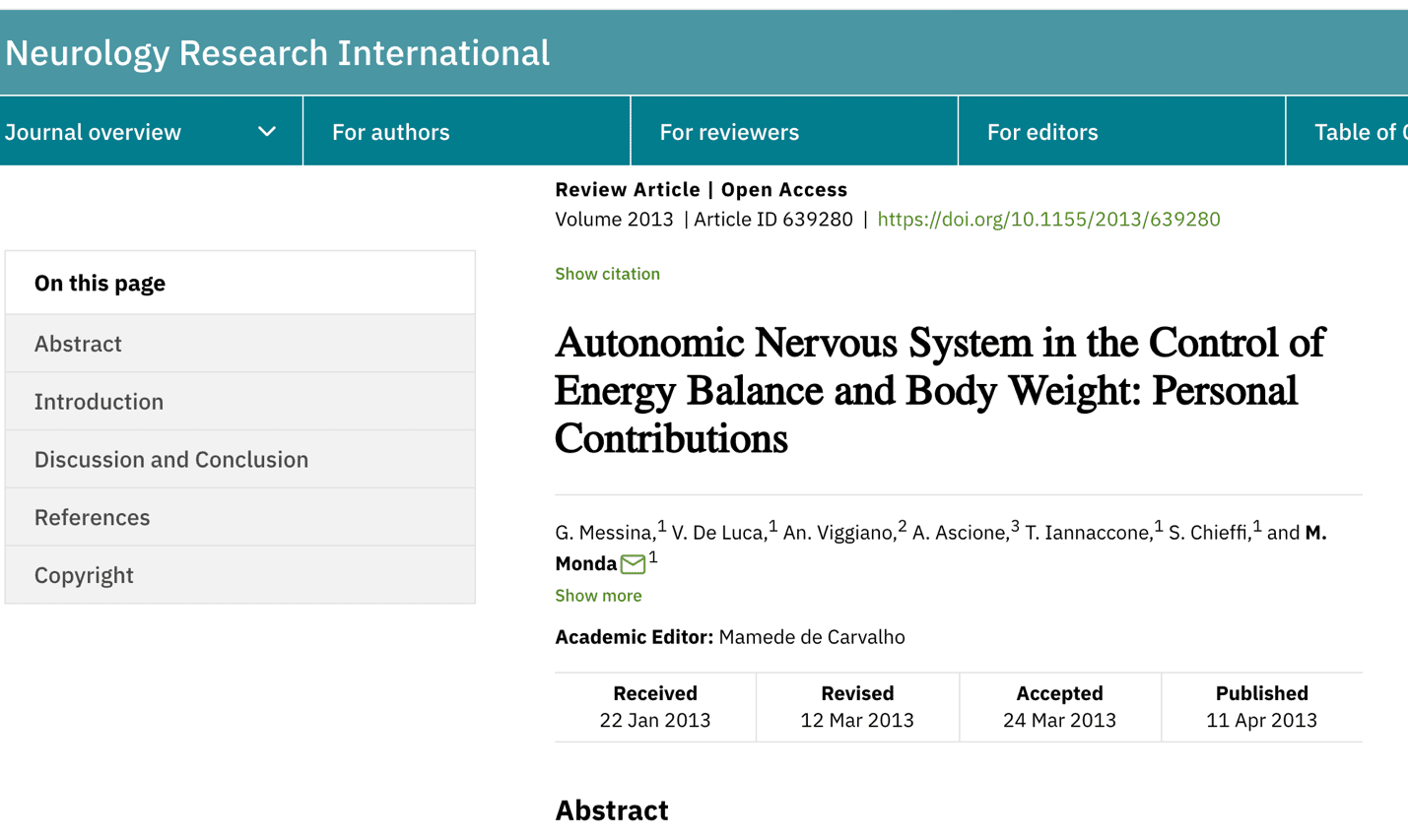 What is important to understand is that there are three key aspects of the vagus nerve which has been researched and as mentioned in this particular paper that I’m talking about.

The first is that this nerve has got these sensory fibres that sense real time situations in the liver, pancreas, gallbladder and your small intestine based on the metabolites; which means the hormones and these are the particles which are the breakdown products of any food contents that one has consumed.

Second thing, it senses the states of insulin resistance and what I mean by that is that this particular endings of this vagus nerve produce this chemical or neurotransmitter called acetylcholine. This acetylcholine is then going to stimulate the beta cells and pancreas, which produce insulin. So, in states of insulin resistance, when an individual is experiencing what is called metabolic syndrome, there is an increased demand on the body to produce insulin. The vagus nerve gets stimulated and it causes the beta cells which produce insulin so that they can proliferate. When it comes to weight loss, there was an accidental discovery that was discovered in individuals who were having vagus nerve stimulation as a treatment for their epilepsy and depression; because this is an approved treatment by the FDA in America that you can have vagus nerve stimulation, and as a side effect what they noticed in these patients was that they experienced up to 6 to 11 per cent unintentional weight loss which was very interesting. So, it definitely has got a role in weight management or weight regulation.

Now I am going to share with you seven steps that you can use today to stimulate your vagus nerve and this does not involve any artificial devices, or supplements, or anything which might you know be having their own side effects because there are some vegan nerve stimulators that are available in the market but they are for medical use only.

Below are my top seven tips on how you can stimulate the vagus nerve. 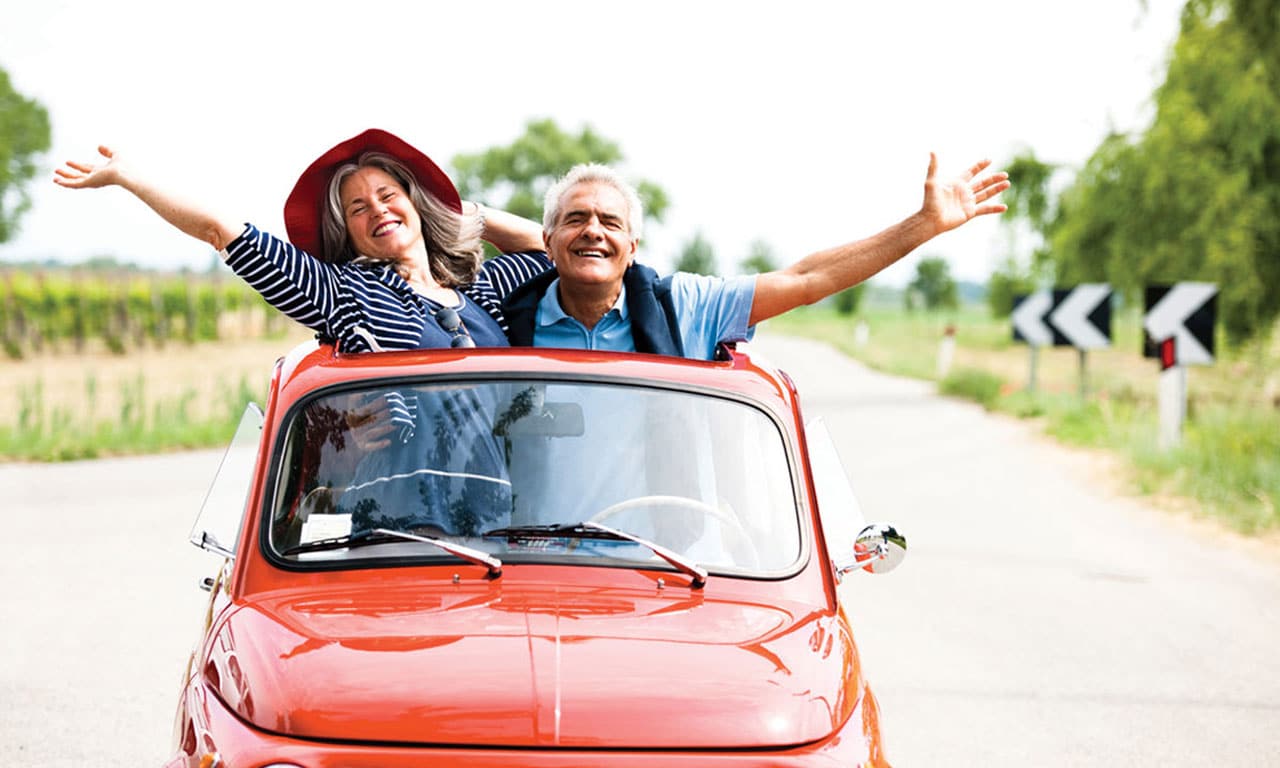 I hope you found this article useful. If you did, please subscribe our newsletter and share it with others who may benefit.

Until then, take care and stay safe. 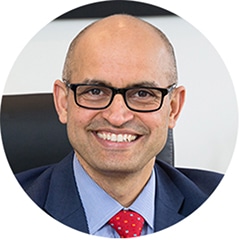